Christian Fundamentalism and the US Politics 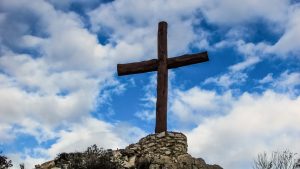