Christians in the US have a number of unearned benefits that they get that non-religious person or persons of other faiths do not. 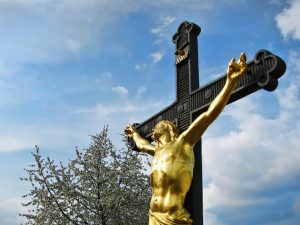 There are a bunch issues people identifying as Christians probably do not take the time to think about, yet affect their lives either directly or indirectly. These privileges are in response to the ever increasing war on Christianity and some of them include: